Deep in the woods of Voyageurs National Park, on the remote Kabetogama Peninsula just south of Rainy Lake, a small and isolated moose population is surviving, even as others in Minnesota have been cut in half or wiped out.

The moose inside the park have been dealing with the same challenges as those outside it, from disease to predators to warming temperatures, yet their numbers today are almost identical to what they were in the early 1990s. The question is, why?

A team of wolf researchers, which has been painstakingly documenting every summertime kill and meal for wolves in the park, believes the answer may be because Voyageurs moose have a robust ally — or, perhaps, a sacrificial pawn — that others don’t: American beavers.

Beaver numbers are so strong inside the national park th... 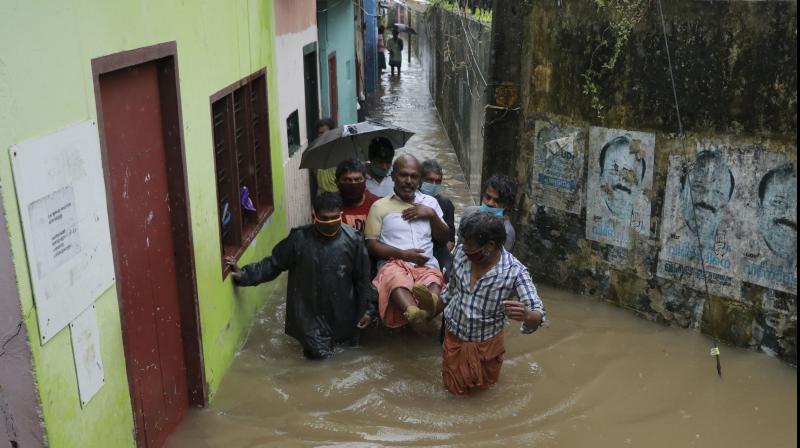 As Twin Cities suburbs look for ways to foster trust between law enforcement officers and communities of color in the wake of George Floyd’s death, some are looking to a long-standing model that began years ago in the north metro.

Formed with new immigrants in mind, the Joint Community Police Partnership began in 2005 in Brooklyn Center and Brooklyn Park, two of the most diverse cities in the state. Since then the partnership has gained national recognition and grown into a collaboration with Bloomington, Crystal, Hopkins, Richfield and St. Louis Park, as well as Hennepin County.

The goal remains the same: develop communication and understanding between officers and diverse residents... 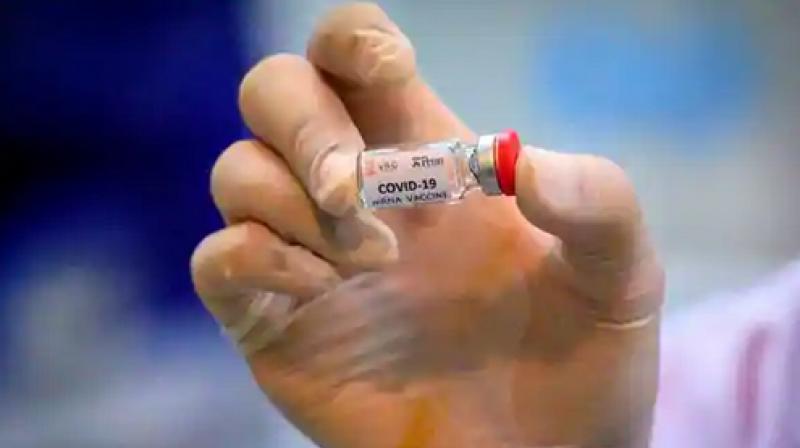