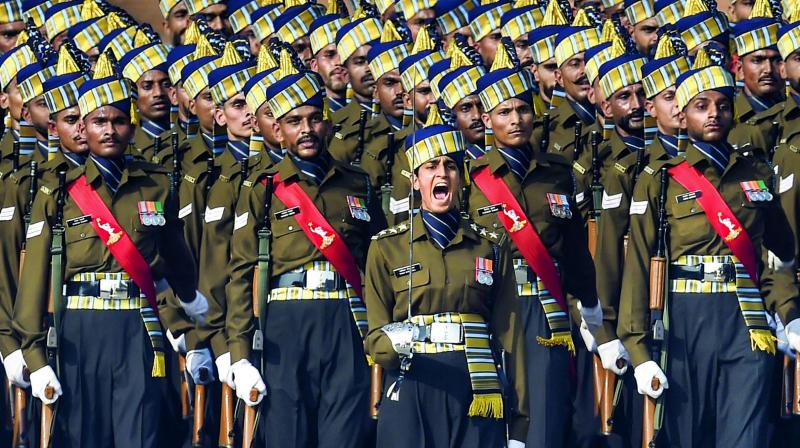 New Delhi: To prevent any distorted depiction of the Indian Army in films and Web series, the Defence Ministry has asked filmmakers to obtain a no-objection certificate from it before the telecast of any film, documentary or Web series on Army themes.

The ministry also said producers should be advised to ensure that any incident that distorts the defence forces’ image or hurts their sentiments be prevented.

“Some production houses are making Army theme films using content that are distorting the Army’s image,” the letter said.

Sources said the defence ministry got some complaints raising objections about the portrayal of Indian Army personnel and military uniforms in an insulting manner in Web series.

In some Web series, the Army scenes were far from reality and gave a distorted image of the armed forces, said sources. Some “concerned citizens” and ex-servicemen’s associations had even lodged FIRs against a production house seeking legal action on the producer and the OTT platform, the sources said.