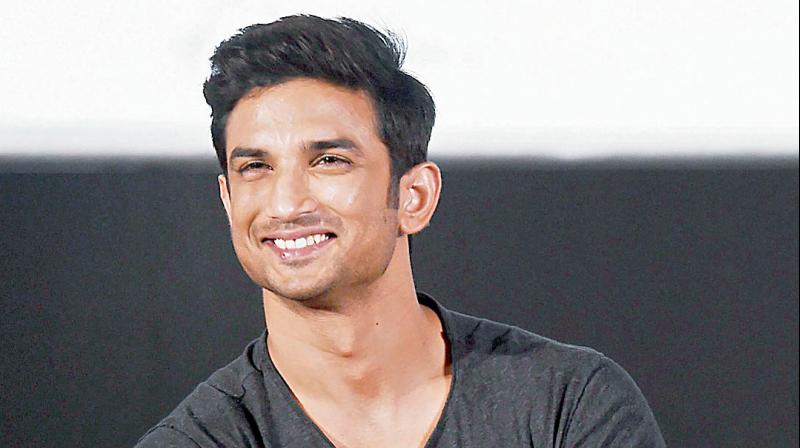 New Delhi: The Enforcement Directorate (ED) on Friday filed a money laundering case on the basis of a Bihar Police FIR in which Sushant Singh Rajput’s father has accused actress Rhea Chakraborty and her family of abetting the Bollywood actor”s suicide.

The central probe agency had recently called for the Bihar police first investigation report (FIR) and after studying it, the ED decided to slap charges under the Prevention of Money Laundering Act (PMLA), officials said.

They said an Enforcement Case Information Report (ECIR) has been filed against the accused named in the Bihar Police FIR that includes Chakraborty, her family and six others.

Chakraborty and some others are expected to be called for questioning in the case soon, official sources said.

Rajput, 34, was found hanging in his apartment in Mumbai”s Bandra area on June 14.

The ED is understood to have taken up the case after it analysed the contents of the FIR and gathered some independent information about Rajput”s income, bank accounts and companies.

More such details and another FIR filed by the Mumbai Police to probe Rajput”s death will be part of the ED”s probe, according to the officials.

Rajput”s father Krishna Kumar Singh (74), who resides in Patna, had on Tuesday lodged a complaint with the Bihar Police against Chakraborty, her family members and six others for abetment to suicide of his son and fraud.

Singh has accused Chakraborty, a budding TV and film actress and purported girlfriend of Rajput, of having befriended his son in May, 2019 with the intention of furthering her own career.

In his complaint, Rajput’s father also sought to invoke the provisions of the Mental Health Care Act, alleging that the “machinations” of Chakraborty and her family members had caused his son to crack up, despite a successful career in films, and ultimately drove him to commit suicide.

He also alleged that the actress was aided by her family members, including parents, since they all were looking to purloin the assets of his son worth crores of rupees and started interfering in all aspects of his life.

The father also wanted a police investigation to ascertain where the Rs 15 crore deposited in a bank account held by Rajput was transferred.

He also alleged that on June 6, less than a week before Rajput was found hanging from a ceiling of his house, Chakraborty came to his place and decamped with many of his belongings, including cash, his laptop, ATM card and other important documents.

The ED will probe these allegations of mishandling and purported diversion of Rajput”s money and operation of his bank accounts.

The agency will probe if anyone used Rajput”s income and his companies for money laundering and creating illegal assets, the officials said.

The ED has powers to attach

Sometime back, Chakraborty had tweeted and requested Union Home Minister Amit Shah to order a Central Bureau of Investigation (CBI) probe in this case.

“I request you with folded hands to initiate a CBI enquiry. I only want to understand what pressures prompted Sushant to take this step,” she posted on Twitter.

Chakraborty has also recorded her statement.

Rajput’s death by suicide has also triggered a debate on alleged nepotism and favouritism in the Hindi film industry.