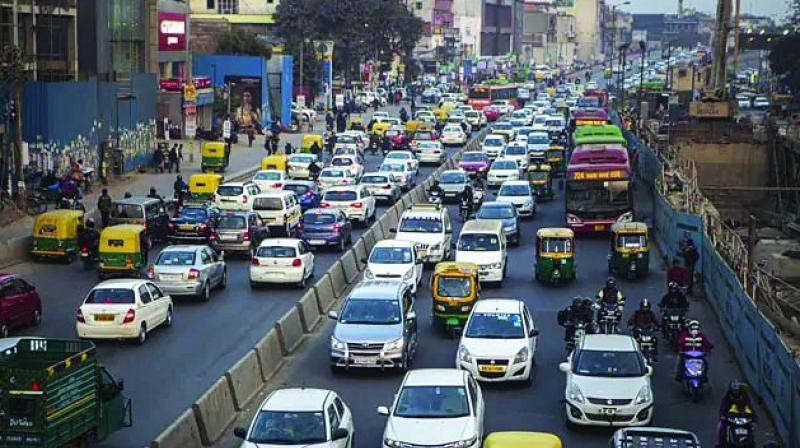 But news from the other manufacturers, Mahindra & Mahindra (M&M) and Toyota Kirloskar Motor (TKM) was not so good with each of them continuing to report huge declines in domestic sales.

However, sales of Maruti’s compact cars, including models such as Swift, Celerio, Ignis, Baleno and Dzire, are still sliding with a year-on-year drop of 10.4 per cent to 51,529 units from 57,512 in July last year.

The utility vehicle segment is doing decidedly better. Sales of Vitara Brezza, S-Cross and Ertiga increased 26.3 per cent to 19,177 units, compared to 15,178 in the year-ago month.

Commenting on the sales performance, HMIL’s director (sales, marketing & service) Tarun Garg indicated that the company senses a post-COVID trend of preference for personal mobility, and is calibrating its sales strategy accordingly.

However, M&M’s CEO (automotive division) Veejay Ram Nakra stressed the emerging positive, the potential revival in demand, primarily in rural and semi-urban India. “It is encouraging to see that enquiry and booking levels in July are significantly higher compared to June, both for utility vehicles and small commercial vehicles,” he said.

The bigger challenge, he said, was on the supply side.

Toyota Kirloskar Motor (TKM) too gleaned some positive news, despite a 48.32 per cent y-o-y decline in domestic vehicle sales, 5,386 units in July 2020 compared to 10,423 in July 2019. Its senior VP for sales and service, Naveen Soni said, “Despite various challenges, July witnessed better sales in terms of both retail and wholesale when compared to June.”

Despite the impact of COVID-19, the company registered a sequential growth of 14 per cent over June and reached more than 95 per cent of the wholesale dispatch numbers of the corresponding month in the previous year, the company said.

“Robust volumes have been driven by strong retail sales due to the positive market demand,” it added.

The numbers reported by Suzuki Motorcycle India Pvt Ltd (SMIPL) showed a 50 per cent fall but the company seemed to suggest that once COVID precautions are eased a bit more, the pace would pick up.

“In the unlock phase, the automobile industry is marching towards normalcy in terms of production, distribution and sales while continuing to adhere to precautionary measures. From August 2020, we will try our best to achieve pre-COVID-19 production and sales volume,” SMIPL managing director Koichiro Hirao said.