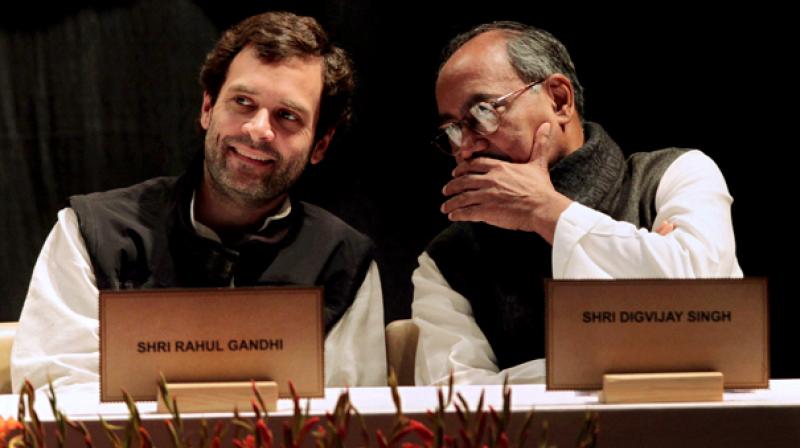 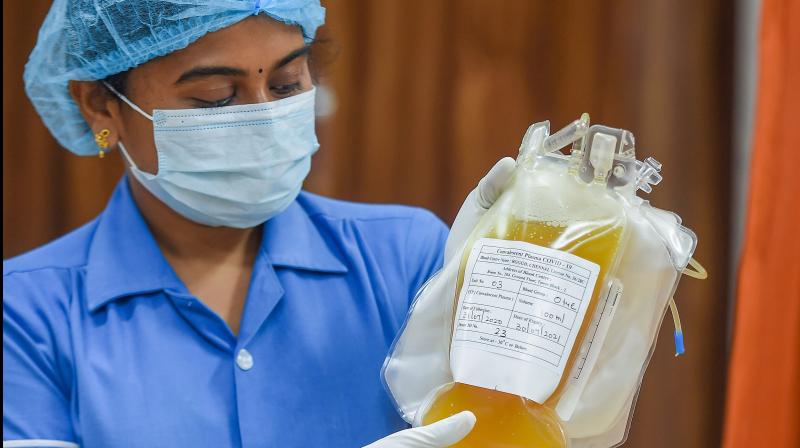 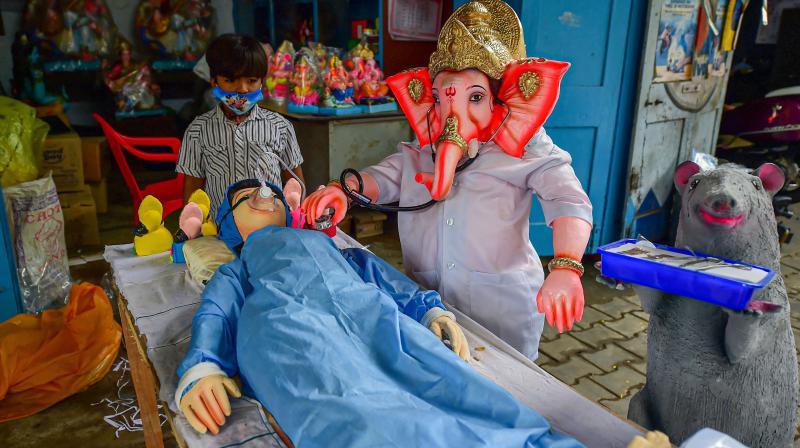 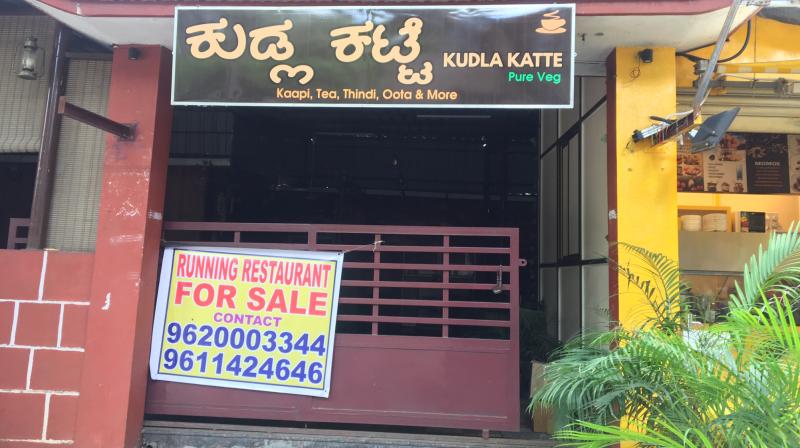 BANNING, Calif. — Thousands of people were under evacuation orders Sunday after a wildfire in mountains east of Los Angeles exploded in size as crews battled flames in triple-digit heat.

The fire in Riverside County consumed more than 31 square miles (about 80 square kilometers) of dry brush and timber, according to the California Department of Forestry and Fire Protection.

There was zero containment at midday. The cause was under investigation.

Officials allowed flames to run up the side of Mount San Gorgonio, an 11,000-foot (3,350-meter) peak, because it wasn’t safe to let crews work in such steep, rugged terrain, said Lisa Cox, a spokeswoman for the U.S. Forest Service.

“We don’t want to put firefighters in a dangerous situation,” Cox told the Riverside Press-Enterprise...