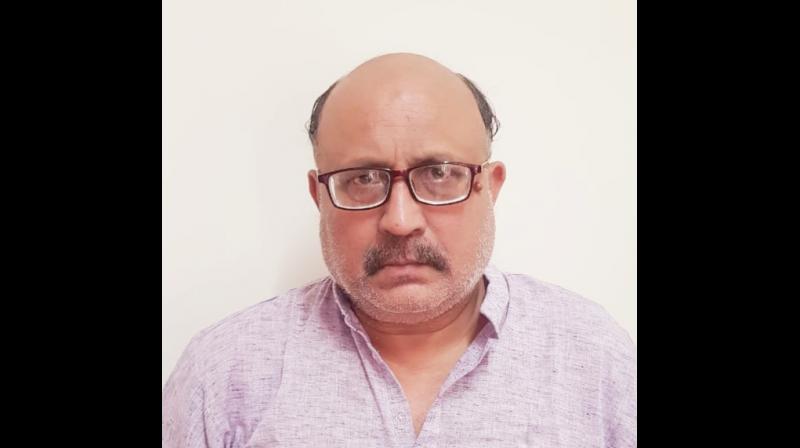 New Delhi: The Delhi Police on Saturday said it has arrested a Chinese woman and her Nepalese associate, and claimed that they were paying huge amounts of money to freelance journalist Rajeev Sharma for allegedly passing sensitive information to “Chinese intelligence”.

“Special Cell has arrested a freelance journalist, Rajeev Sharma, for passing sensitive information to Chinese intelligence. One Chinese lady and her Nepalese associate have also been arrested for paying him large amounts of money routed through shell companies. Chinese intelligence tasked the journalist for conveying sensitive information in lieu of large amounts of money.

“Huge number of mobile phones, laptops and other incriminating/sensitive material have been recovered,” the police said. Sharma, a resident of Pitampura, has already been arrested by the Special Cell of the Delhi Police.

“He was found to be in possession of some classified defence-related documents. The investigation is in progress and further details will be shared in due course,” Deputy Commissioner of Police (Special Cell) Sanjeev Kumar Yadav had said on Friday.

The police said that Sharma was produced before the court on September 15, which sent him to six-day police custody. His bail application is listed for September 22.