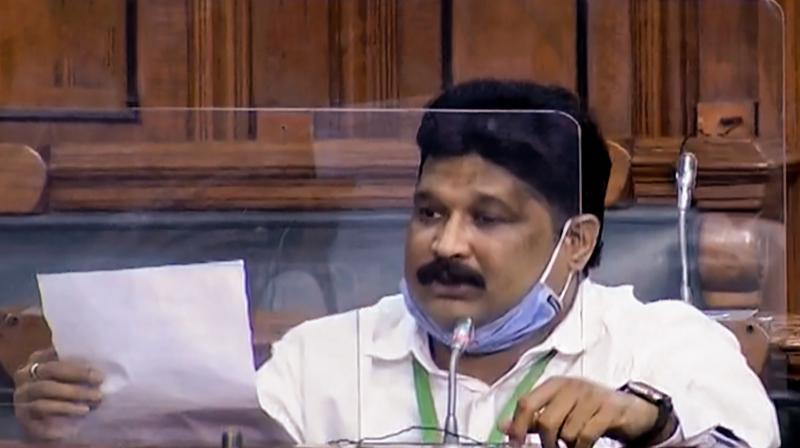 Chennai: The DMK has called for an all-party meeting to discuss the three anti-farmer Bills passed in the Lok Sabha recently.

The meeting, under the leadership of DMK President M K Stalin, would be held at the party headquarters Anna Arivalayam at 10.30 am on Monday, September 21, a notification from DMK said on Saturday.

Meanwhile, Chief Minister Edappadi K Palaniswami lashed out at Stalin for ‘politicising’ the passing of the three bills and explained in detail how those new laws would only go on to help the farmers in many ways.

In a statement, Palaniswami said the Farmers (Empowerment and Protection) Agreement on Price Assurance and Farm Services bill, the Farmers Produce Trade and Commerce (Promotion and Facilitation) Bill and Essential Services (Amendment) Bill were passed on September 15 and 17.

He debunked the charges made by Stalin, saying the Bills have all the safeguards required to protect the interest of farmers and declared that he was proud to call himself a farmer and would do it not once but a thousand times.