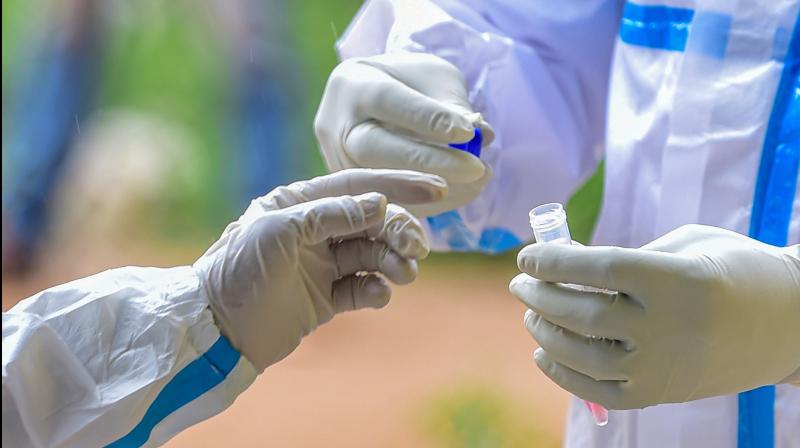 The deadly coronavirus has claimed the life of Dr. M.S Abdeen who was running a clinic in Thiruvananthapuram. He was the first doctor died of COVID-19 in Kerala. Dr. Abdeen was treating virus infected patients till recently. He was tested positive on Monday and admitted to a private hospital. The doctor had other comorbidities like diabetes and was on ventilator support, according to regional media reports.

Though hundreds of healthcare workers including nurses, nursing assistants, doctors, housekeeping staff, clerks, ambulance drivers, health inspectors, physiotherapists, lab technicians and ASHA workers have contracted the virus while on duty, this is for the first time that death of a healthcare worker – a doctor – is reported from the state.

The latest number of virus infected healthcare workers is not known and as per a study conducted by the State Department of Health and Family Welfare, a total of 267 healthcare workers contracted the virus till July 20. Among the positive cases, 41 per cent are doctors and nurses. A total of 60 nurses contracted the virus while on duty (23 per cent) while 47 doctors also got infected (18 per cent). Twenty seven nursing assistants or attenders, 31 other paramedical staff, 38 office staff, 28 field staff and 34 ASHA workers also got infected.

The latest figures will be much higher as the virus transmission graph witnessed a big surge in August and September.

Daily caseload crosses 4000 in the state

Kerala has been reporting more than 4000 fresh cases per day in the last couple of days. The state recorded the highest single-day spike of 4696 cases on Sunday taking the total number of active cases to 39,415. Among the fresh cases, 4046 persons got infection through contact while source of infection is unknown for 459 cases. The capital city of Thiruvananthapuram has been leading with 892 cases reported on Sunday.

The virus has claimed 535 lives in Kerala so far.

Despite the low mortality rate, the state’s virus transmission graph is going upward each day with a very high number of locally transmitted cases.