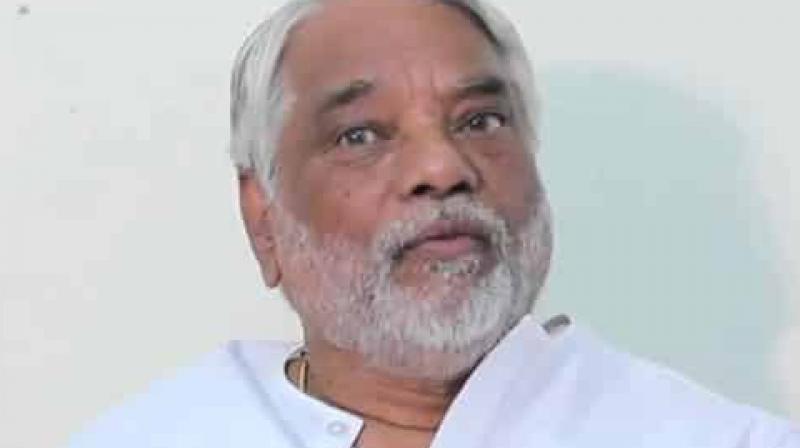 The TRS has charged the Centre of trying to convert India from an agricultural country to a corporate country. The TRS opposed and voted against Farm Bills in Rajya Sabha on Sunday.

The TRS Parliamentary Party leader Dr. K Keshava Rao speaking to the reporters after the Rajya Sabha passed the Farmers produce Trade and Commerce (promotion and facilitation) Bill’ and the Farmers’(empowerment and protection) Agreement of  Price  Assurance and Farm Services Bill 2020, amid ruckus of Opposition parties, alleged that the BJP government bulldozed the Bill with voice despite it not having the required strength in the Upper House.

Stating that the Farm Bills will not  help farmers get the Minimum Support Price for their products, he asked the BJP government if it would assure about the Bills getting MSP for farmers.

Keshava Rao said “I have never witnessed in my 60 years of political life Bills being passed in such utter violation of the Rules of the House.”

He pointed out that once the no confidence notice was pending, the deputy chairman should not preside over the House. Rao criticised the BJP of trying to corporatise Agriculture.

Earlier while participating in the discussion in the House on farm bills, Rao expressed concern that both bills axe the interests of farmers of the country.