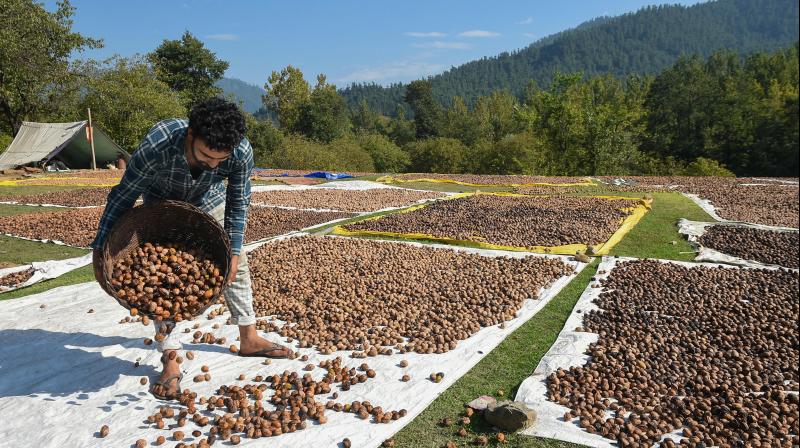 Hyderabad: IT and Industries Minister KT Rama Rao on Monday questioned If the Agriculture Bills 2020 is truly a watershed moment, why is no farmer celebrating and why are NDA allies resigning?

He was responding to the tweet “A watershed moment in the history of Indian agriculture! Congratulations to our hardworking farmers on the passage of key bills in Parliament, which will ensure a complete transformation of the agriculture sector as well as empower crores of farmers,” by Prime Minister Narendra Modi.

KTR on his twitter handle pointed out “when Telangana legislature passed the farmer friendly Revenue Bill last week, there was wide spread jubilation & cheer among farming community across the state If the  #AgricultureBills2020 is truly a watershed moment, why is no farmer celebrating & why are NDA allies resigning?”

In another tweet, KTR slammed BJP MPs from Telangana for claiming that the Union government released Rs 7,000 crore to Telangana in the fight against COVID-19.

“The NDA government in response to a question answered that all they had released to Telangana was Rs 290 crores “What an absolute shameful distortion and misleading  propaganda,” KTR tweeted.