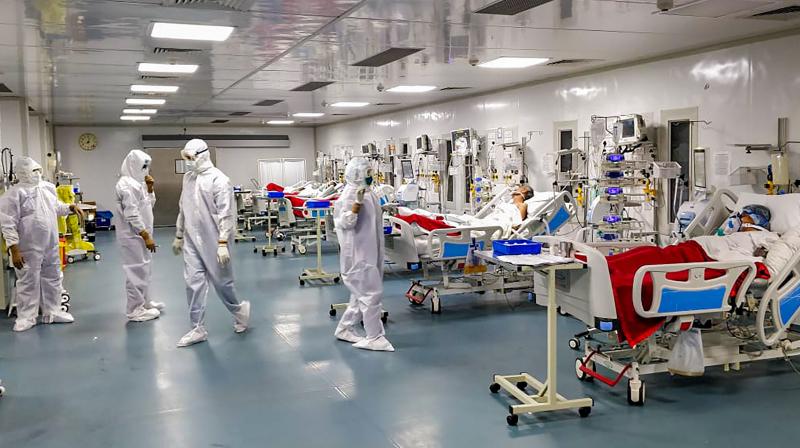 Kerala on Tuesday recorded 4125 new cases of Covid 19 even as 3007 persons recovered from the infection.

The total recoveries in the state also crossed the 1 lakh mark. Of the new cases 3453 contracted the disease through contact, source of infection among 412 persons is yet to be traced, 33 infected persons came from abroad, 122 from other states and 87 health workers also tested positive.

The state has so far reported 1,42,756 cases of which 1,01,731 persons have recovered. The remaining 40,382 patients are under treatment in various hospitals across the state. The state reported 19 deaths on Tuesday taking the official death toll to 572.

The chief minister lashed out at the opposition parties  for organizing protests across the state in total violation of Coivd – 19 protocol. These agitations were also mainly responsible for the spread of infection in cities like Thiruvananthapuram.

At present 2.20 lakh people are under observation including 1.94 lakh under home/institutional quarantine .