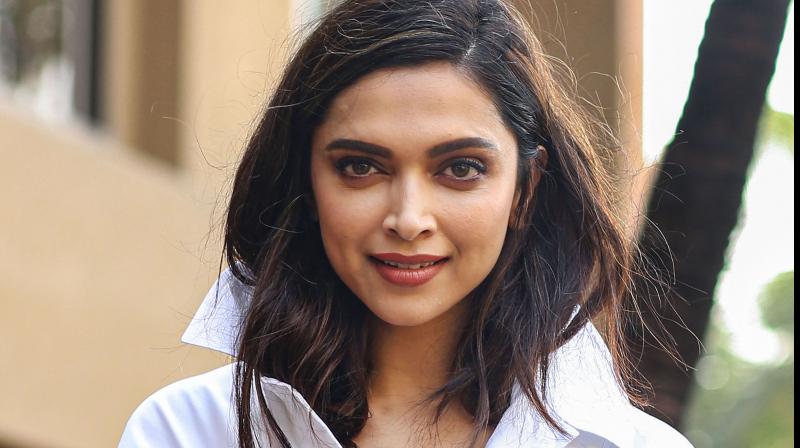 The list of Bollywood actors on the radar of the Narcotics Control Bureau (NCB) has gone up further with name of Deepika Padukone surfacing in the drugs angle being probe in connection with Sushant Singh Rajput suicide. The investigators have found online chat messages from her number where she allegedly asked her manager for drugs. The NCB has summoned Padukone’s manager and may also grill the actor later.

The officials earlier came across names of actors Sara Ali Khan, Rakul Preet Singh and interior designer Simone Khambatta who were found to be doing drugs. The probe also revealed that Sara had even visited Rajput’s farmhouse at Lonavala with others and partied together where they also did drugs. The NCB is likely to question all of them in the coming weeks.

Meanwhile the NCB has found chats between Ms Padukone and her manager Karishma Prakash who was summoned for questioning. On Tuesday the agency also grilled Dhruv Chitgopekar, CEO of talent management agency KWAN. He was interrogated in connection with the ongoing probe and his connection with the arrested peddlers. The NCB on Monday questioned the deceased actor’s talent manager Jaya Saha

“The probe is moving ahead to unearth the larger nexus of drugs in the film industry. More actors my be questioned in the coming days,” said an officer privy to the investigation.

The officials have arrested several peddlers and found the chain of drugs reaching Rajput via his girlfriend Rhea Chakraborty’s brother Showik. The brother sister duo are behind bars and the officials are now probing the larger drug and Bollywood nexus.

Rajput was found hanging in his Bandra apartment on June 14 and the various angles in the incident are now being probed by the NCB, Central Bureau of Investigation and the Enforcement Directorate.