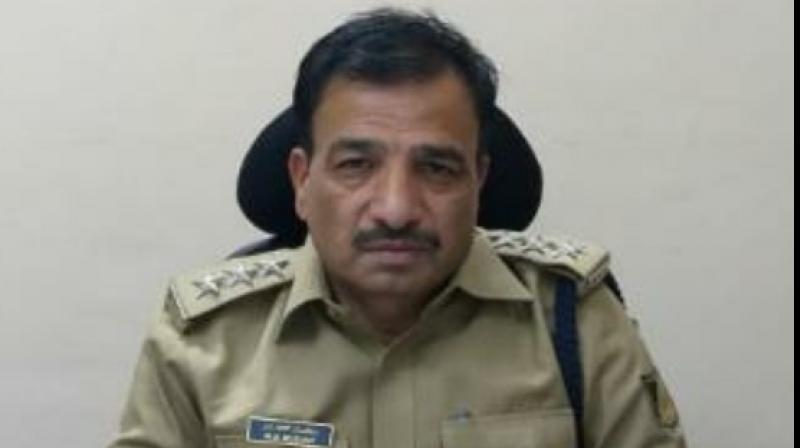 The Sandalwood Drug Connect investigation, where celebrities from Kannada film industry have come under scanner has taken a turn, with two police personnel, including an Assistant Commissioner of Police (ACP) have been suspended for their links with the drug racket and leaking investigation information to those involved in the racket.

The CCB ACP M R Mudavi and Head Constable Mallikarjun have been removed from the investigation team and kept under suspension, after it was revealed that they were leaking investigation information to others.

Joint Commissioner of Police (Crime) Mr Sandeep Patil said that the two personnel were in contact with some associates of the accused and leaked the information of investigation to them. The two were not in the core team of investigation, but used to get details, he said.

Besides, Head Constable Mallikarjun had lent his phone to the prime accused in the case Viren Khanna and others, while they were in CCB custody. This had helped some of his associates to abscond and maintain a low profile, sources in the police department said.

The police link with the drug mafia was talked about right from the day the police started issuing notices to film stars and their high profile contacts. Sources in the police department say that another Assistant Commissioner of Police and a Deputy Commissioner of Police were under scanner for their links with Viren Khanna, who was the main ‘drug party’ organiser in Bengaluru, Goa and Mumbai.

Meanwhile, the CCB summoned Kannada film actor Diganth again on Wednesday and questioned him for over three hours.

However, his star wife Aindrita Ray was not summoned on Wednesday. The CCB sleuths had copies of his WhatsApp chats with some of the drug peddlers and Diganth had admitted to consuming drugs sometime ago and said he had quit.

Diganth claimed that he had answered all the questions posed by CCB sleuths and said that he was ready to cooperate with investigation in the future also. However, CCB sleuths said that he would be called again for interrogation and he was let go early as he had pre-scheduled shooting.